The Childress Klein Center for Real Estate at UNC Charlotte presented its first Summit on the State of Housing in Charlotte, to provide policymakers, real estate professionals, and the general public a comprehensive, data-driven analysis of the housing markets in the Charlotte region.

Richard Buttimer, director of the Childress Klein Center for Real Estate, presented the analysis, which included key findingslooking at the owner-occupied housing market, the rental market, and low-income housing analyzed from data sources over a 10-year period from 2007 to 2017. The center analyzed housing data for Mecklenburg County and the seven counties that are physically adjacent to it: Cabarrus, Gaston, Iredell, Lincoln, and Union counties in North Carolina and Lancaster and York counties in South Carolina.

The key takeaway in the report released today: The Charlotte region has a population that is growing faster than its housing stock. As a result, prices are rising for all housing faster than inflation. This increase in prices is affecting both owner-occupied and rental properties.

“When housing prices rise, wealthier households that cannot find housing at a price point appropriate for their income level can “buy down” into less expensive housing and renovate. Lower income households do not have an equivalent option. The lack of “starter home” priced properties is reducing the ability of people to transition from renting to ownership as quickly as they could in previous generations,” Buttimer said.

Among the top trends identified by the Childress Klein Center for Real Estate according to the data analysis from a variety of sources for the Charlotte region: 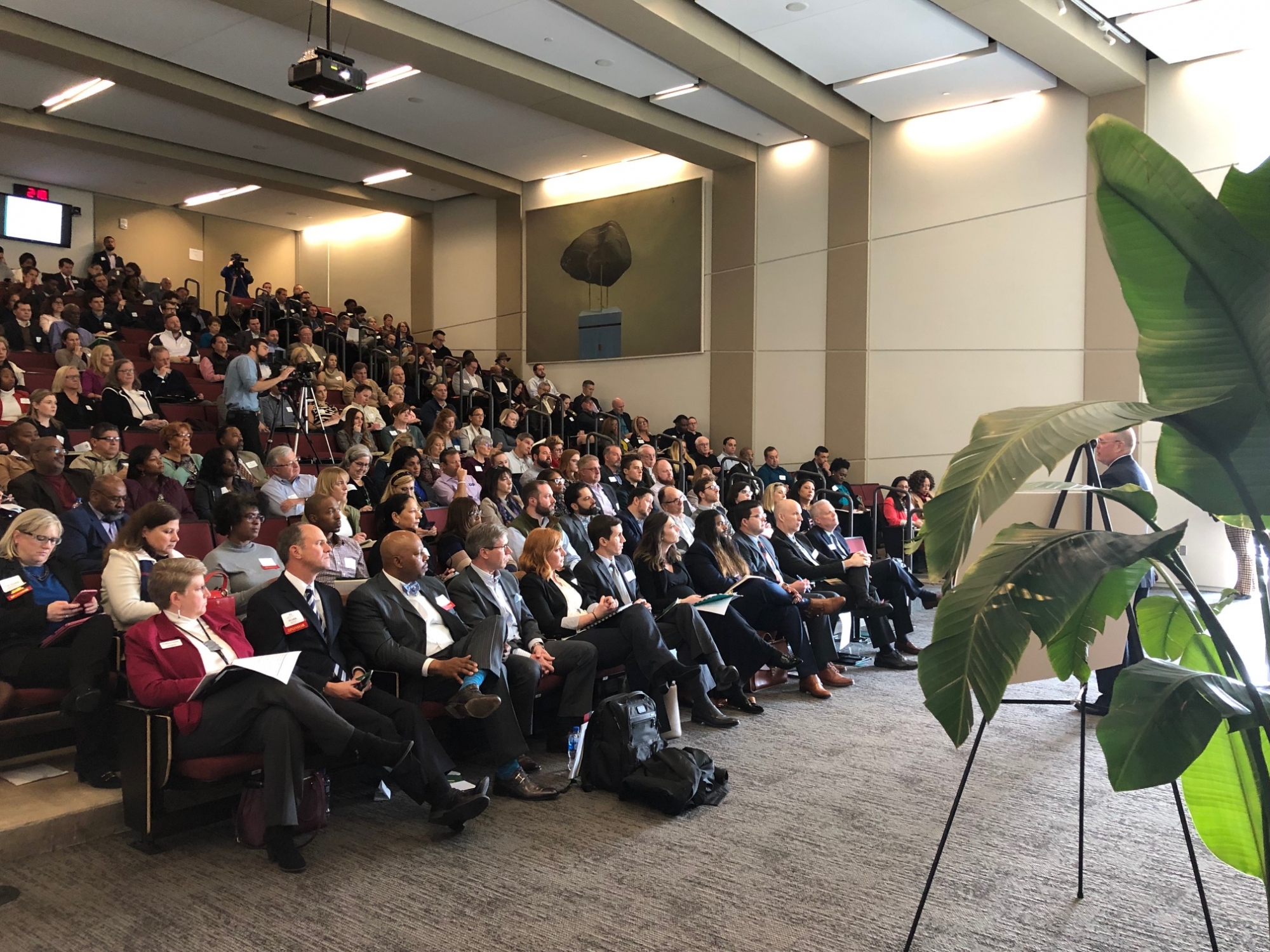 “It is clear that although the Charlotte region faces very real and substantial housing challenges, yet it is still doing well in comparison to regional and national cities. This is not to mean that the region can be complacent in addressing the challenges around housing that we have identified. Rather, it means that as a region we still have time to address these challenges,” he said.

The report was released during a half-day “Summit on the State of Housing in Charlotte” at UNC Charlotte Center City hosted by the Childress Klein Center for Real Estate and sponsored by major organizations.

About the Childress Klein Center for Real Estate
The mission of the Childress Klein Center for Real Estate is to advance knowledge in real estate, public policy and urban economics through graduate education, applied research, and industry/community collaboration. The Center was established in 2005 with support from the real estate industry and program alumni. Their financial contributions have supported course development, scholarships for incoming graduate students, special events, and community outreach activities. The Center administers the M.S. in Real Estate program, the MBA concentration and the Graduate Certificate programs in real estate finance and development, and manages programming and outreach to the Real Estate Alumni Association and Real Estate Advisory Board. The center, part of the Belk College of Business at UNC Charlotte, has been ranked among the 20 most active research institutions in real estate for the past decade.

For more information and to download the report, visit realestate.charlotte.edu/housing. 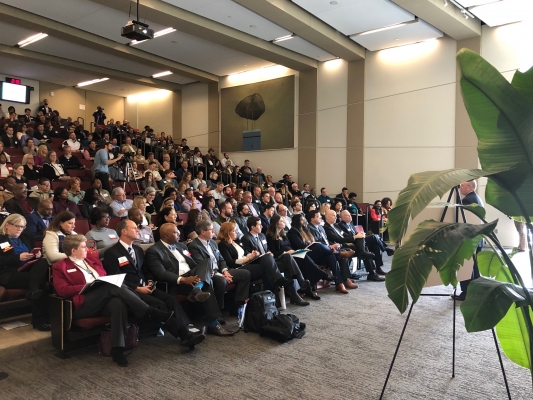